Below are several links to new public sociology pieces written by myself and/or covering my research: 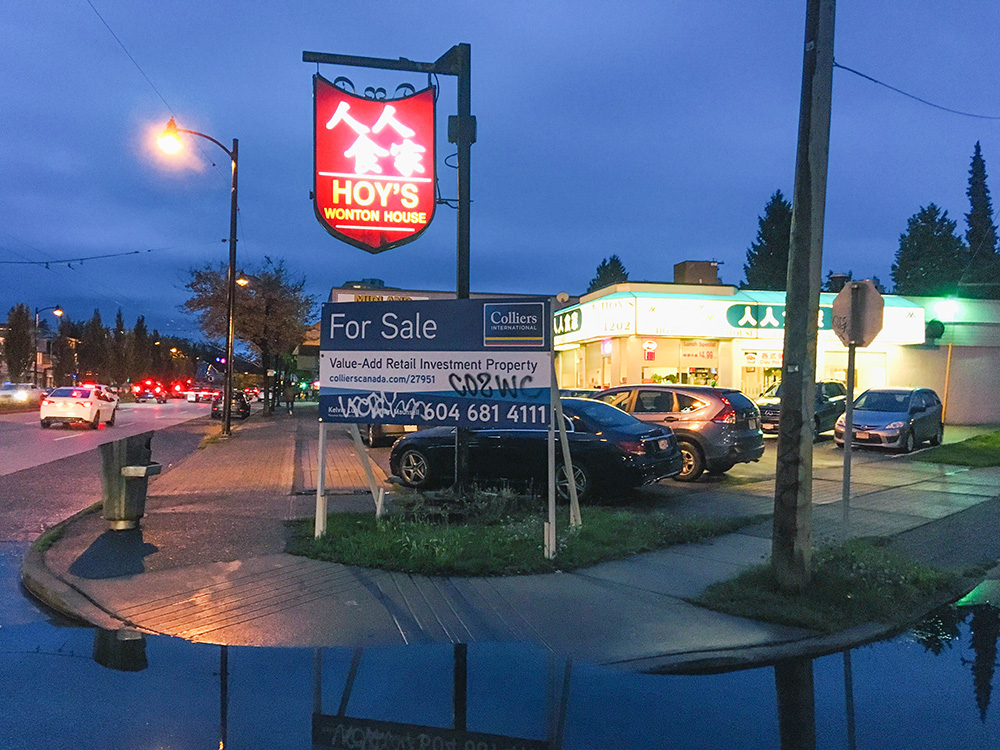 I’m excited to announce that my paper “Giving Back to Get Ahead: Altruism as a Developer Strategy of Accumulation through Affordable Housing Policy in Toronto and Vancouver,” which was published in the journal Geoforum, has won the 2019 student paper award from the Community and Urban Sociology Section of the ASA.

I’m excited to announce that the new Urban Research Cluster of the Canadian Sociological Association has several panels organized for the upcoming Congress Conference at UBC in June. These include a panel on Rules and Regulations in the City led by Amy Hanser and Nathan Lauster of UBC, two panels on the Sociologies of Public Space organized by Mervyn Horgan of UGuelph and a panel on Gentrification and the City by Daniel Kudla of Memorial University and myself.

Hope to see you all there!

Myself, alongside University of Guelph PhD Candidate Daniel Kudla, have recently launched a new Research Cluster in Urban Sociology with the Canadian Sociology Association. There will be plenty of exciting news in the coming months as we bring together sociologists working on urban issues from across Canada. Find out more here.

My essay “The Dilemmas of Developer Funded Public Art: Art Washing and the Vancouver Mural Festival” is out now in the summer issue of Spacing Magazine. The piece tackles the phenomenon of art washing; the use of public art to upscale and gentrify neighborhoods. It’s only in print for now, but here’s a snippet from the essay:

“Given the recent trends in Vancouver’s property market, it does not appear the debate over art washing is going anywhere soon. While the term itself might be slippery, what it points to is very real – the co- optation of artists into a system of up-scaling and displacement that many, in principle, disagree with. For those who wish to stay in Vancouver and pursue careers in the arts, the options are stark: embrace developer money and risk contributing to the very trends that are making Vancouver unliveable for artists, or reject this funding and risk being priced out.”

My new article titled “Giving Back to Get Ahead: Altruism as a Developer Strategy of Accumulation Through Affordable Housing Policy in Toronto and Vancouver,” is online ahead of print with the journal Geoforum. You can check it out here.

In the article I focus on a policy known as “land value capture” where cities exchange density with condo developers to produce affordable housing and other services. My study looks at the paradoxical nature of this approach to funding social welfare where developers “give back” while at the same time increasing their profits. Along the way I use this finding to deepen theories about the relationship between altruism and profitability in the development industry.

For those interested in urban politics, the paper also contains analysis of three major redevelopment projects in Canadian cities, Woodward’s in Vancouver and Honest Ed’s and Regent Park in Toronto.

The article is part of a special issue on the role of real estate developers in processes of urbanization. In addition to my work on Toronto and Vancouver, papers in the collection look at developers in London, Cape Town, Delhi and Mumbai amongst others. I’m excited to be a part of this growing conversation in urban studies!

Thanks for visiting my new website. Check back here for news on my recent work.